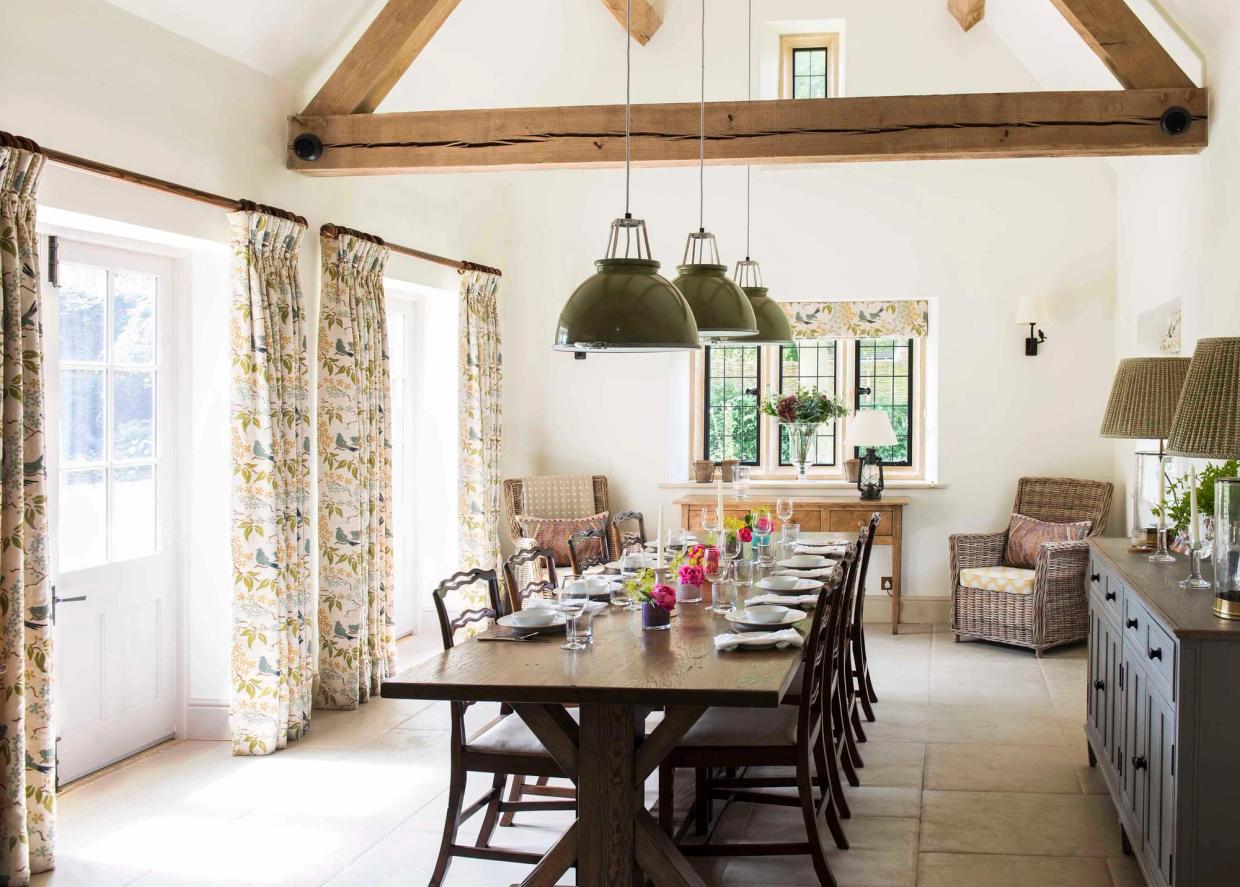 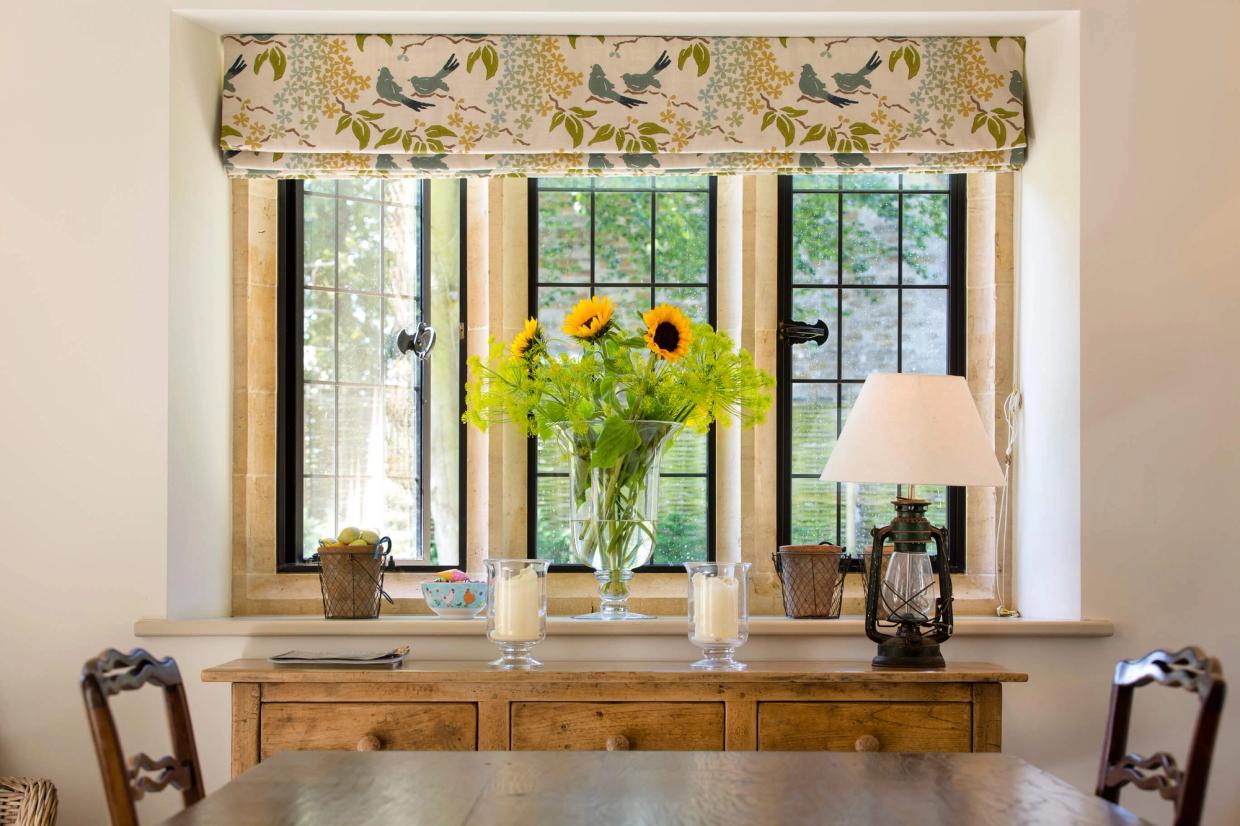 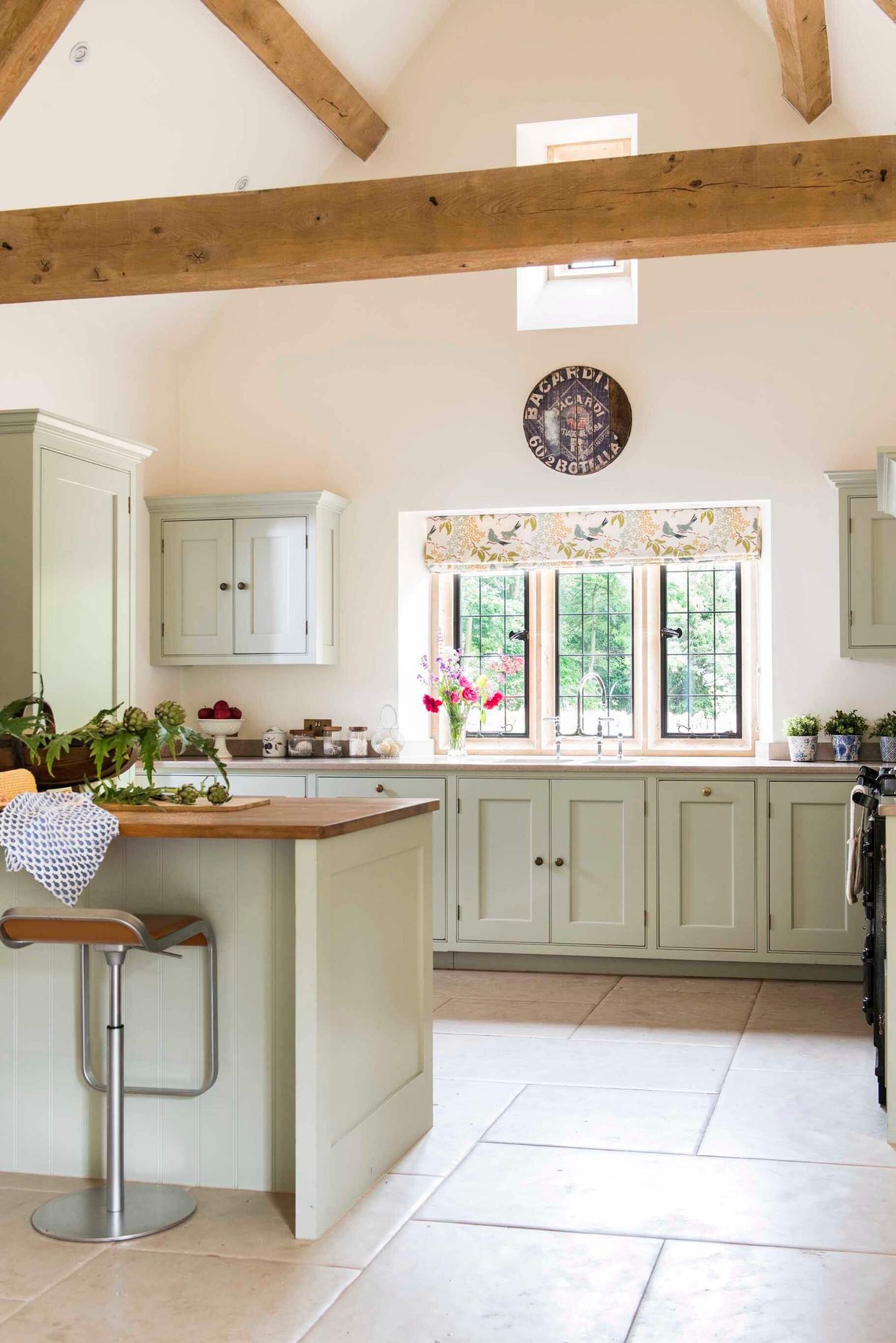 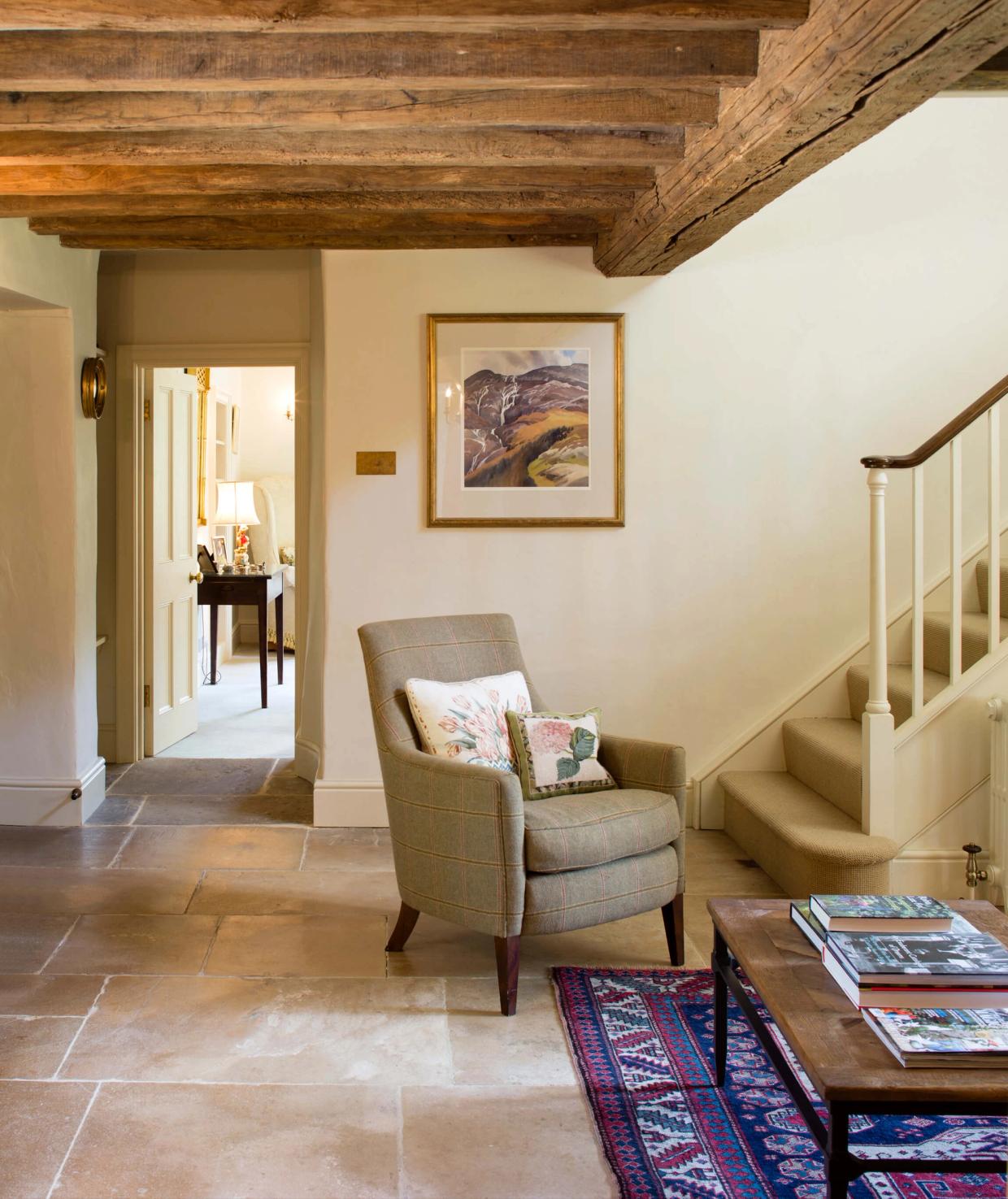 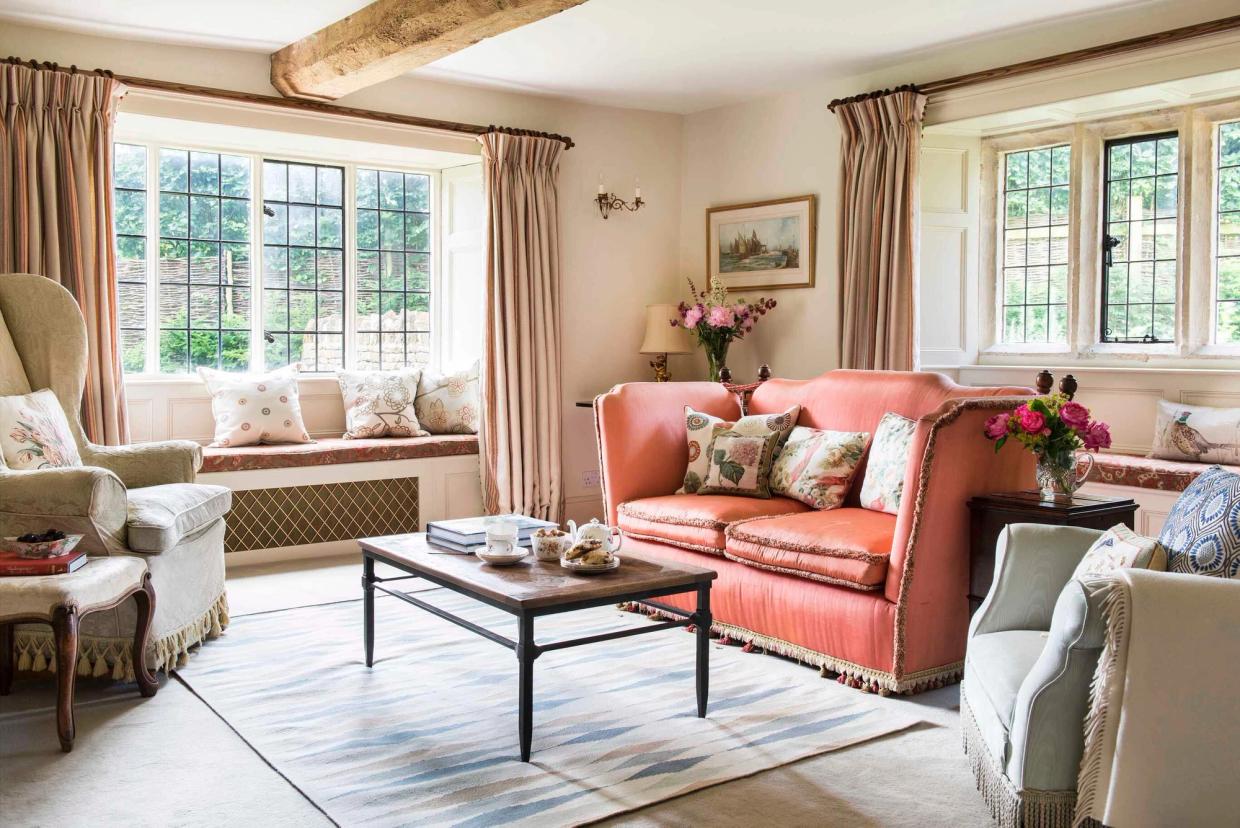 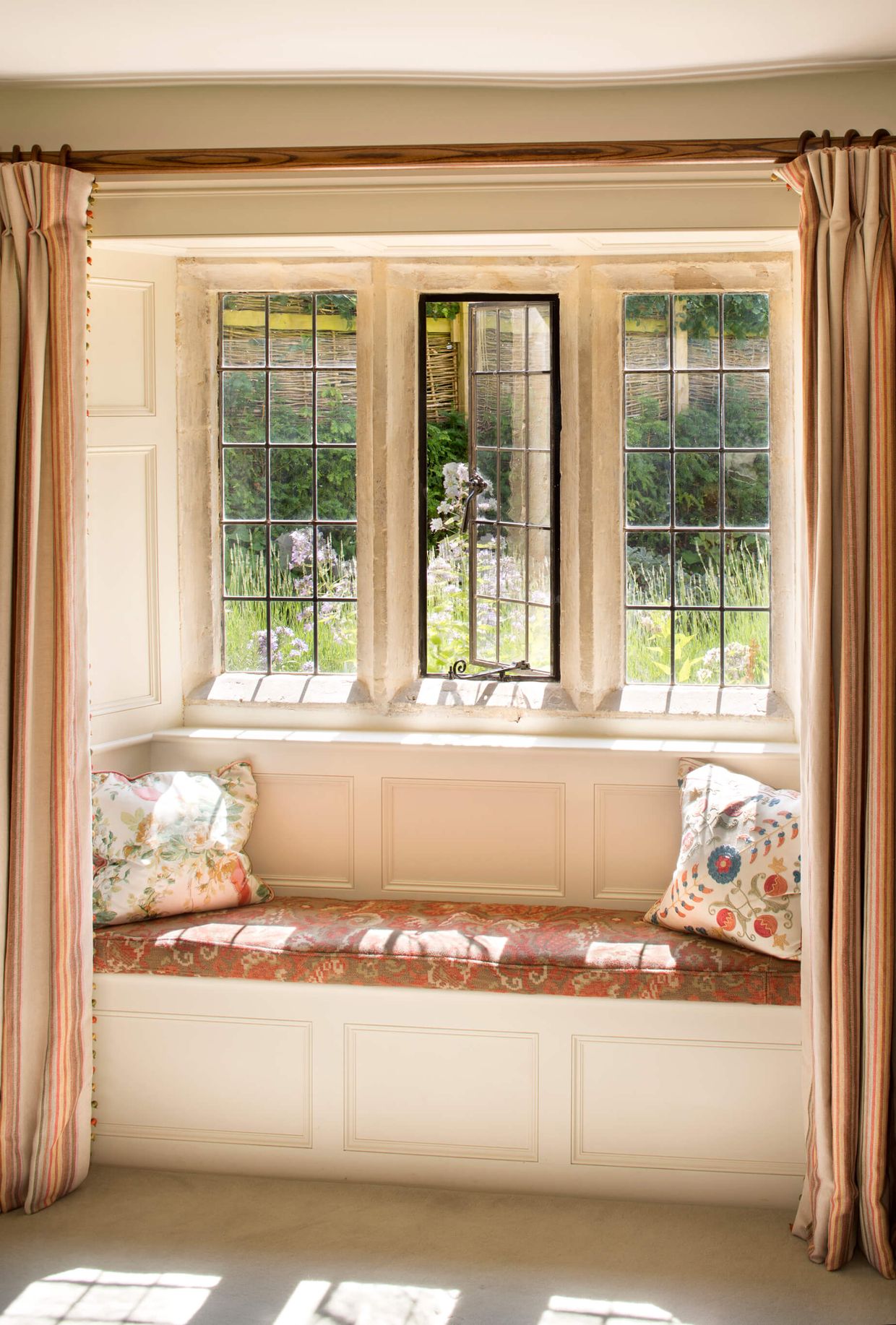 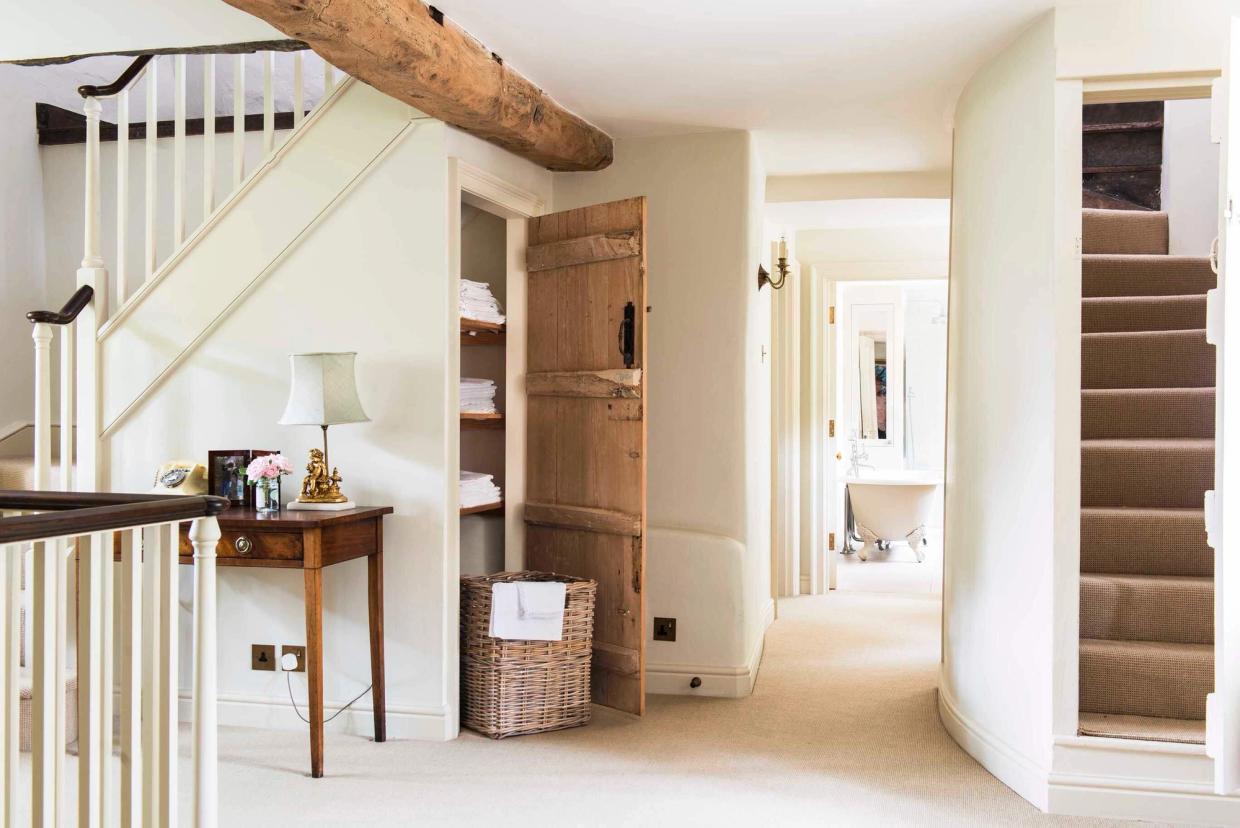 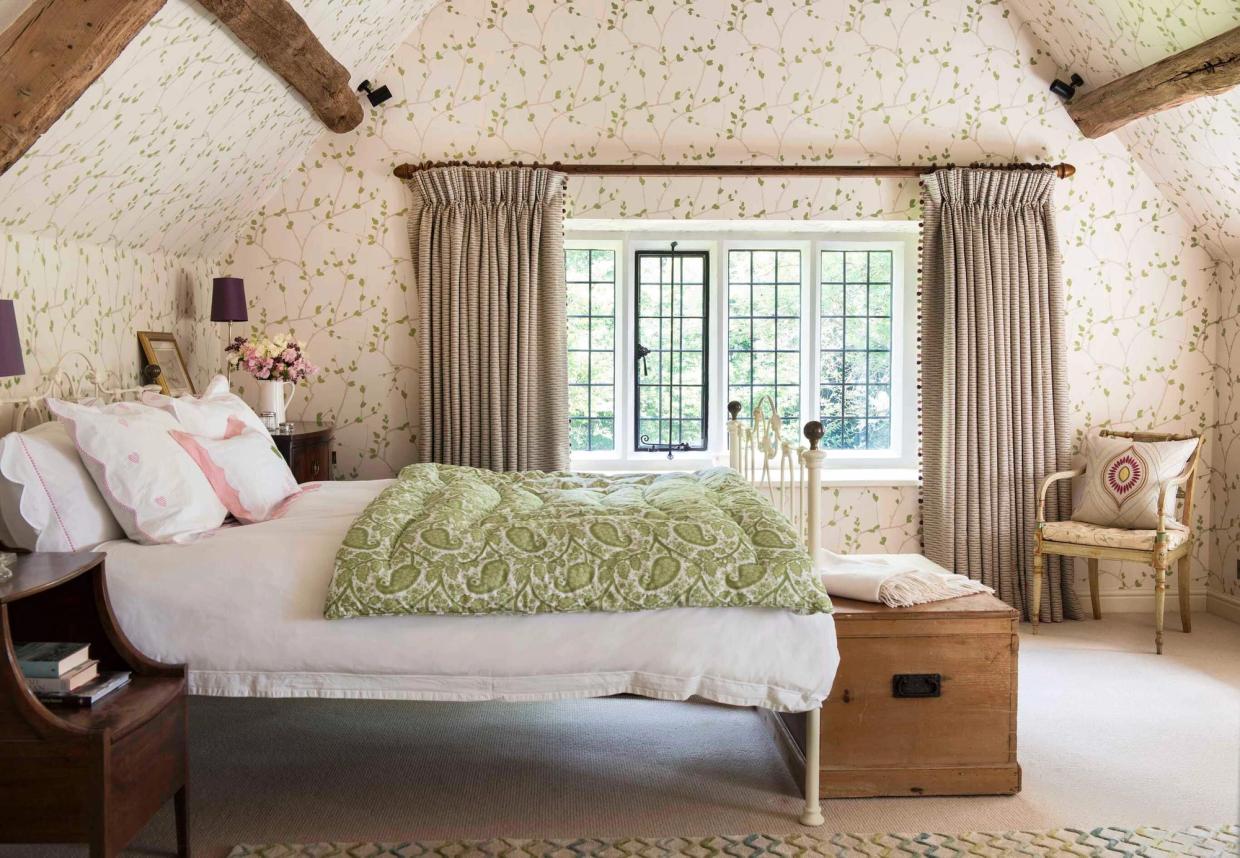 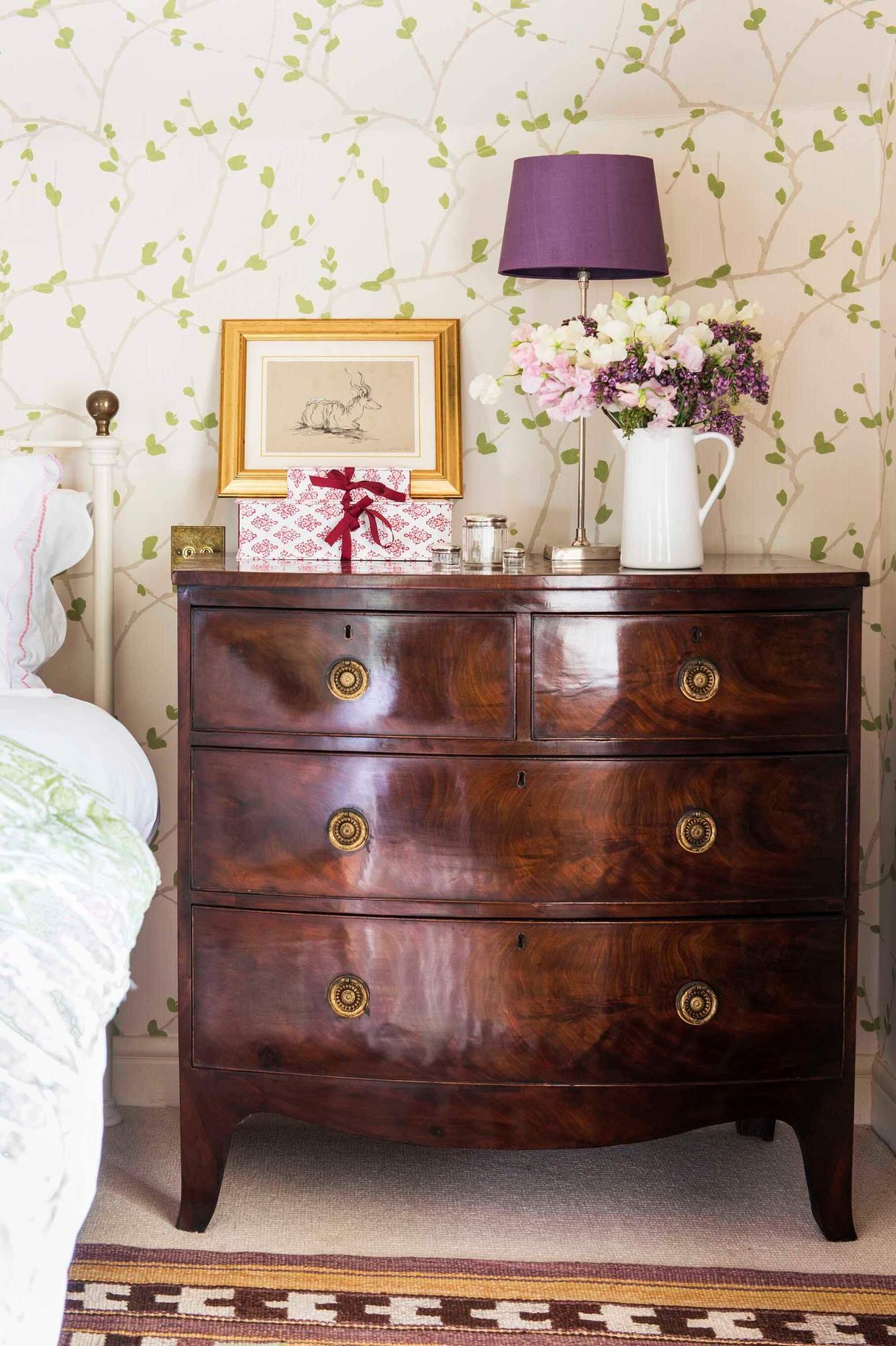 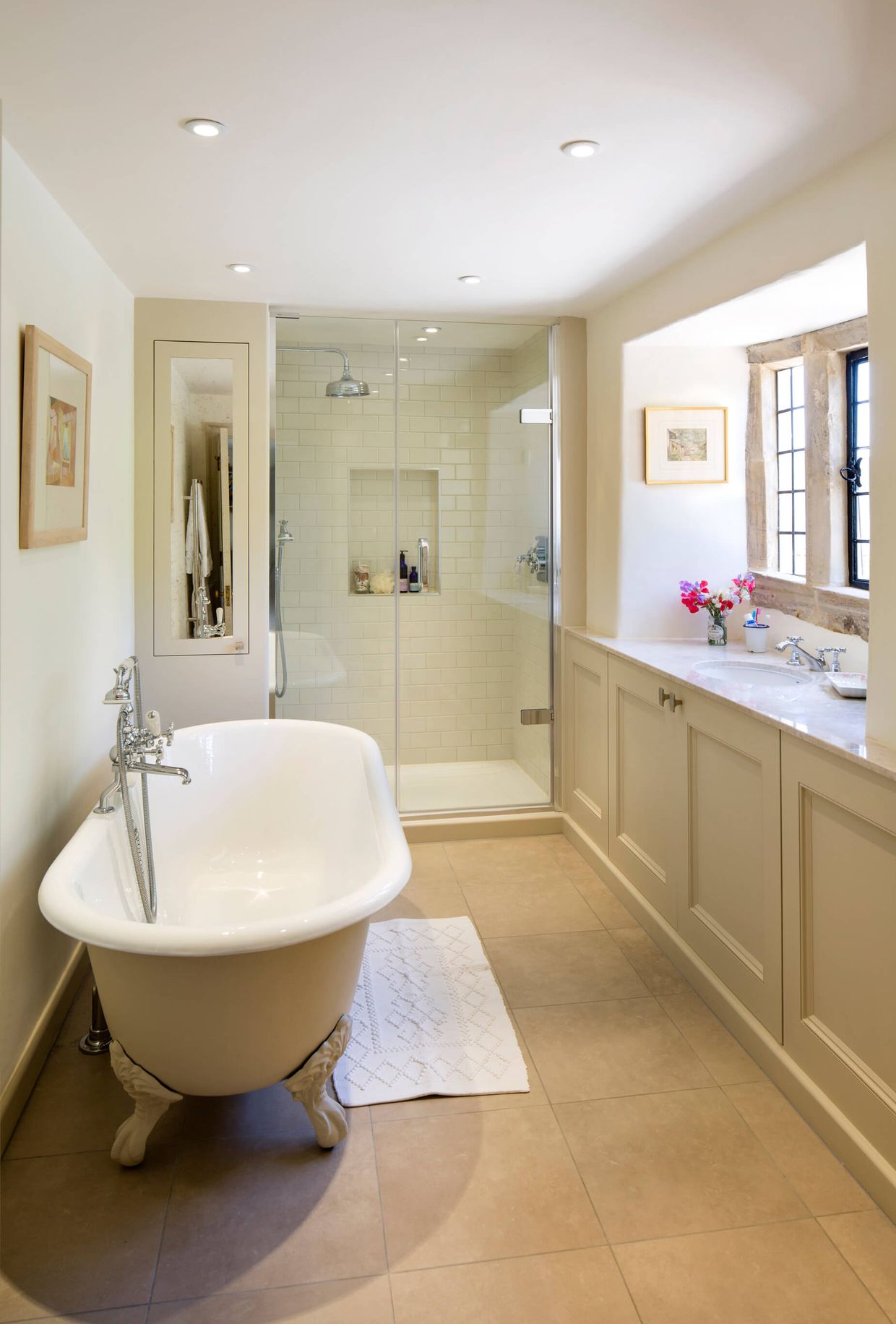 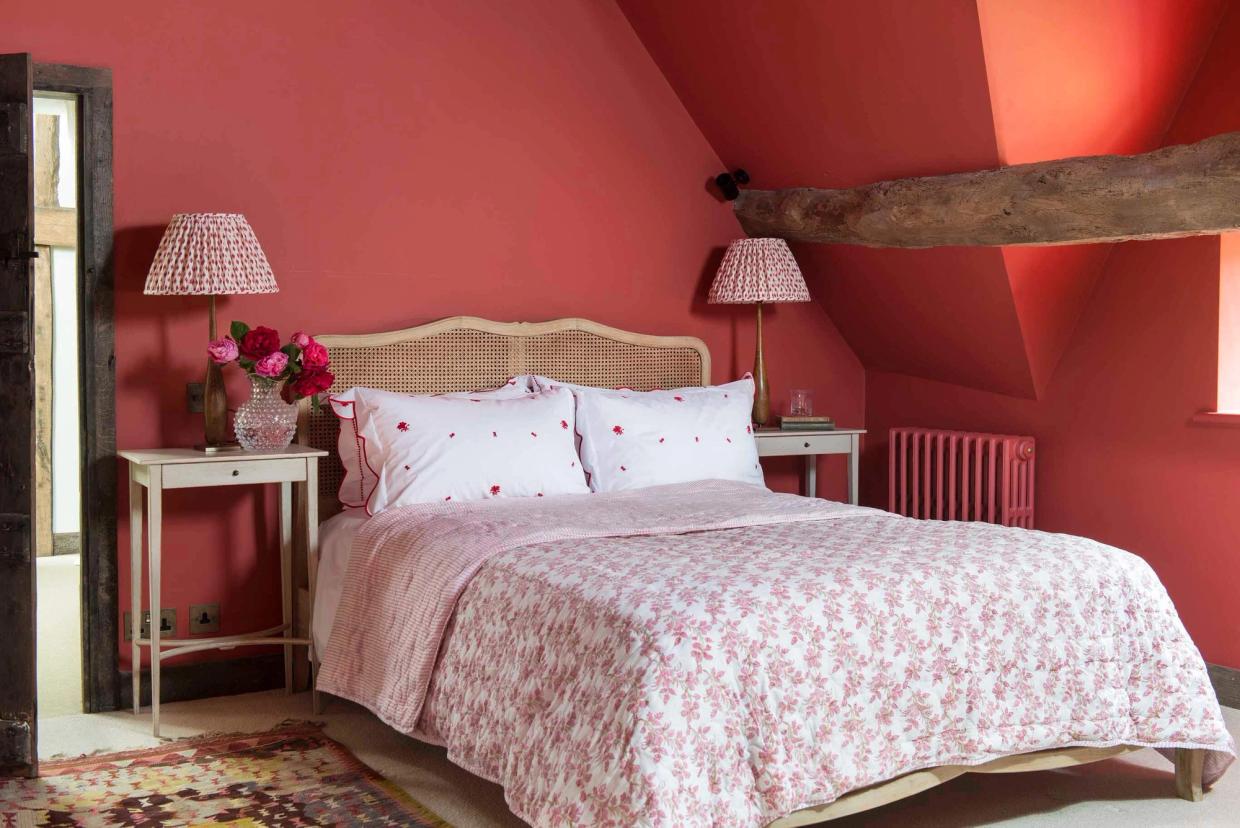 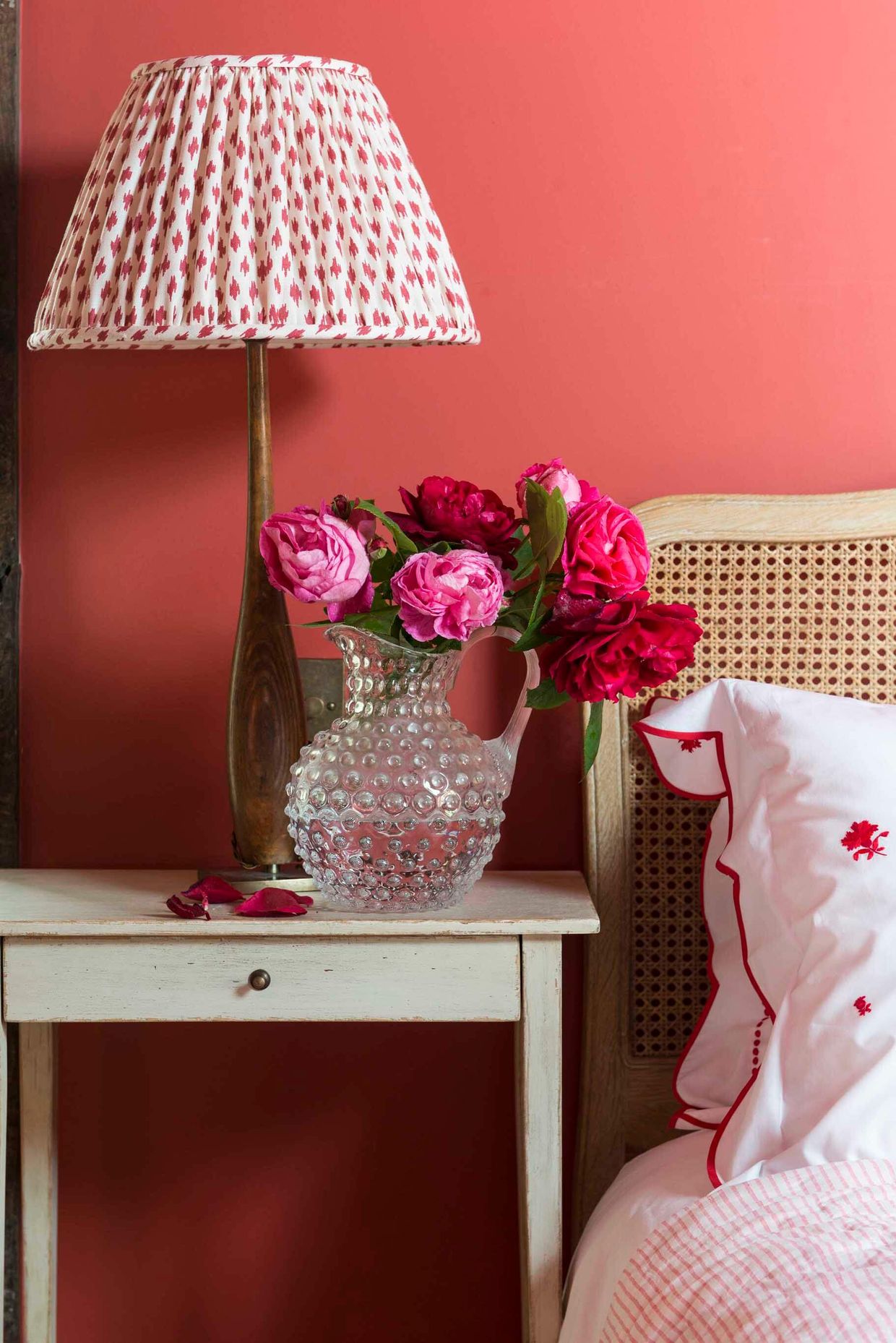 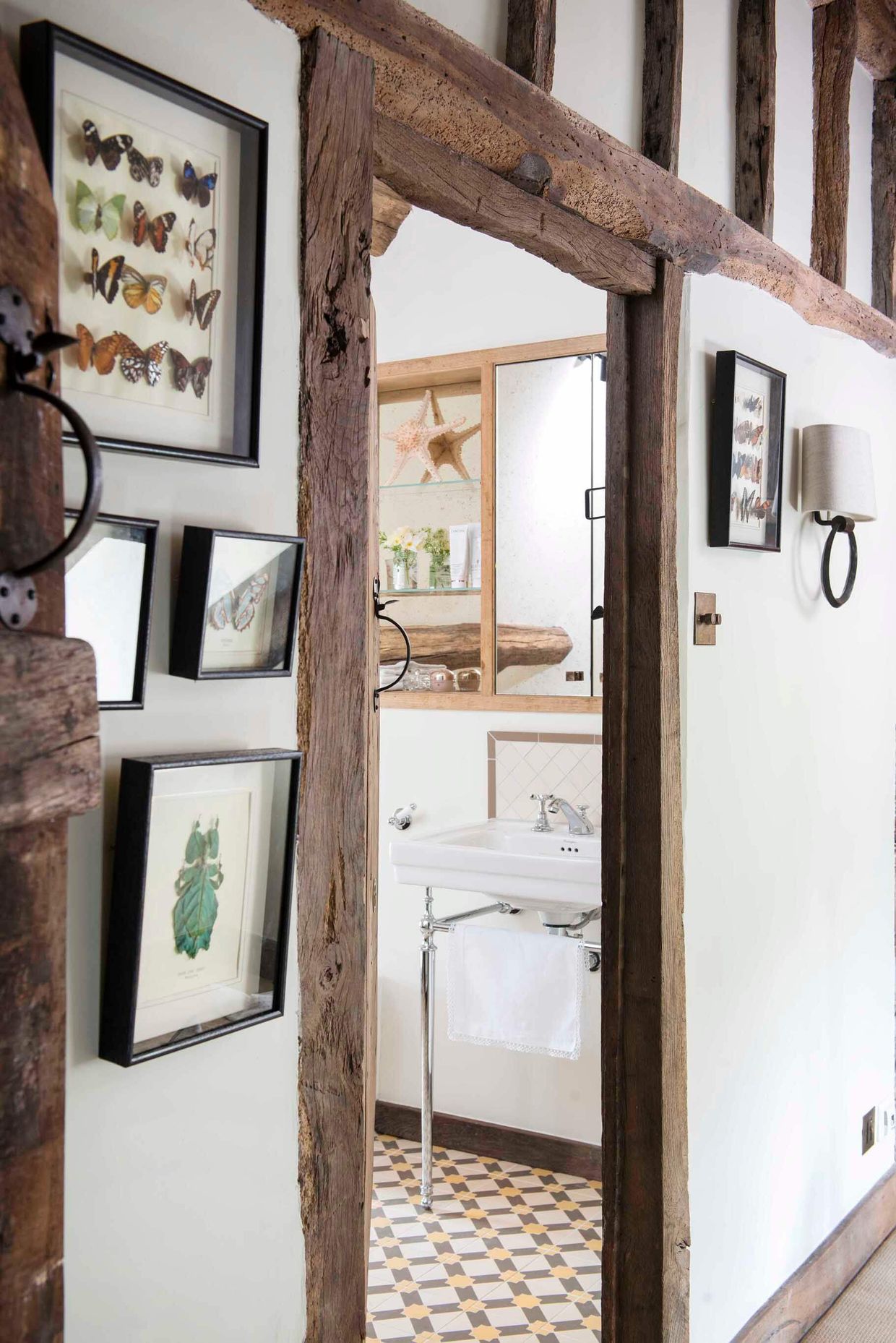 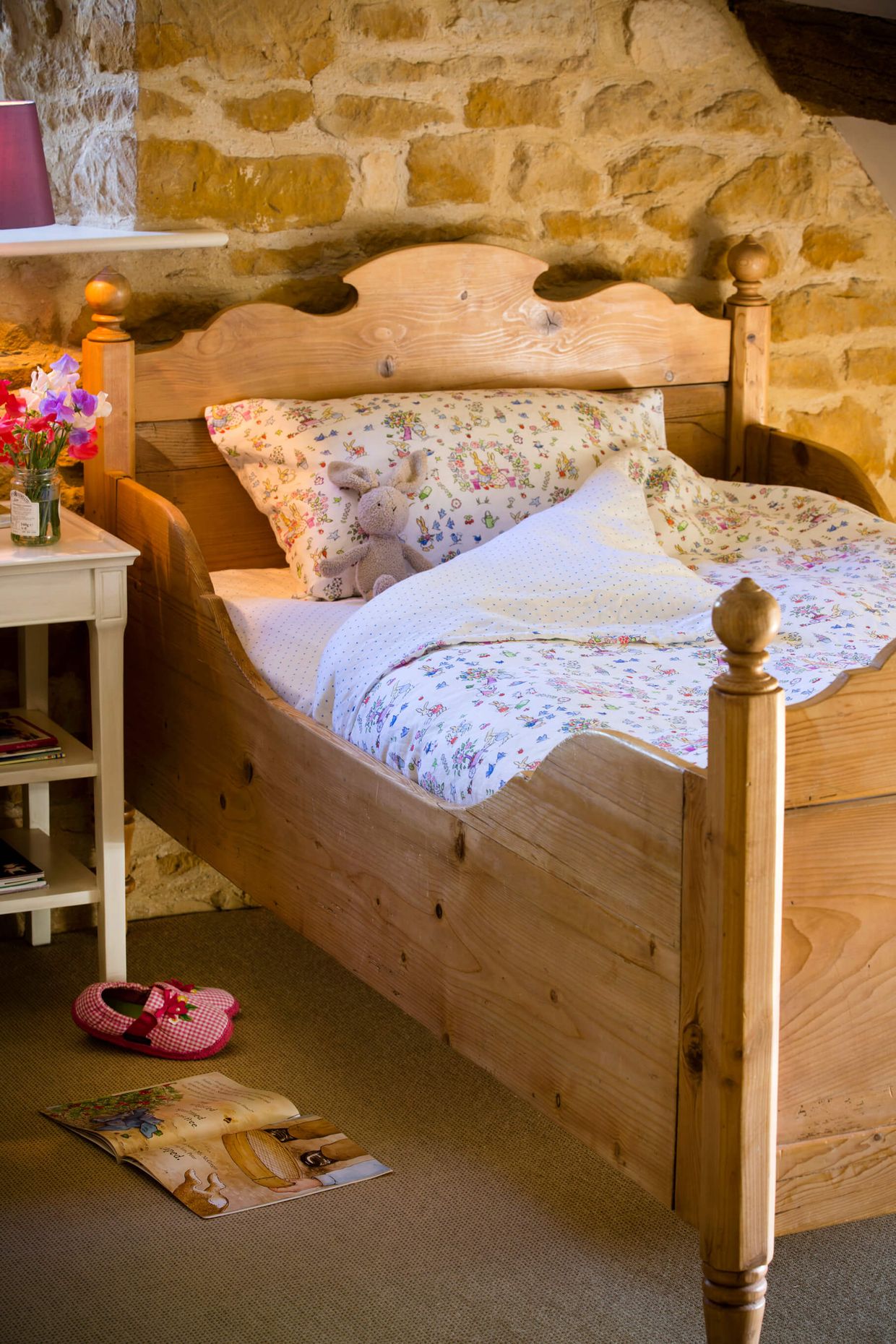 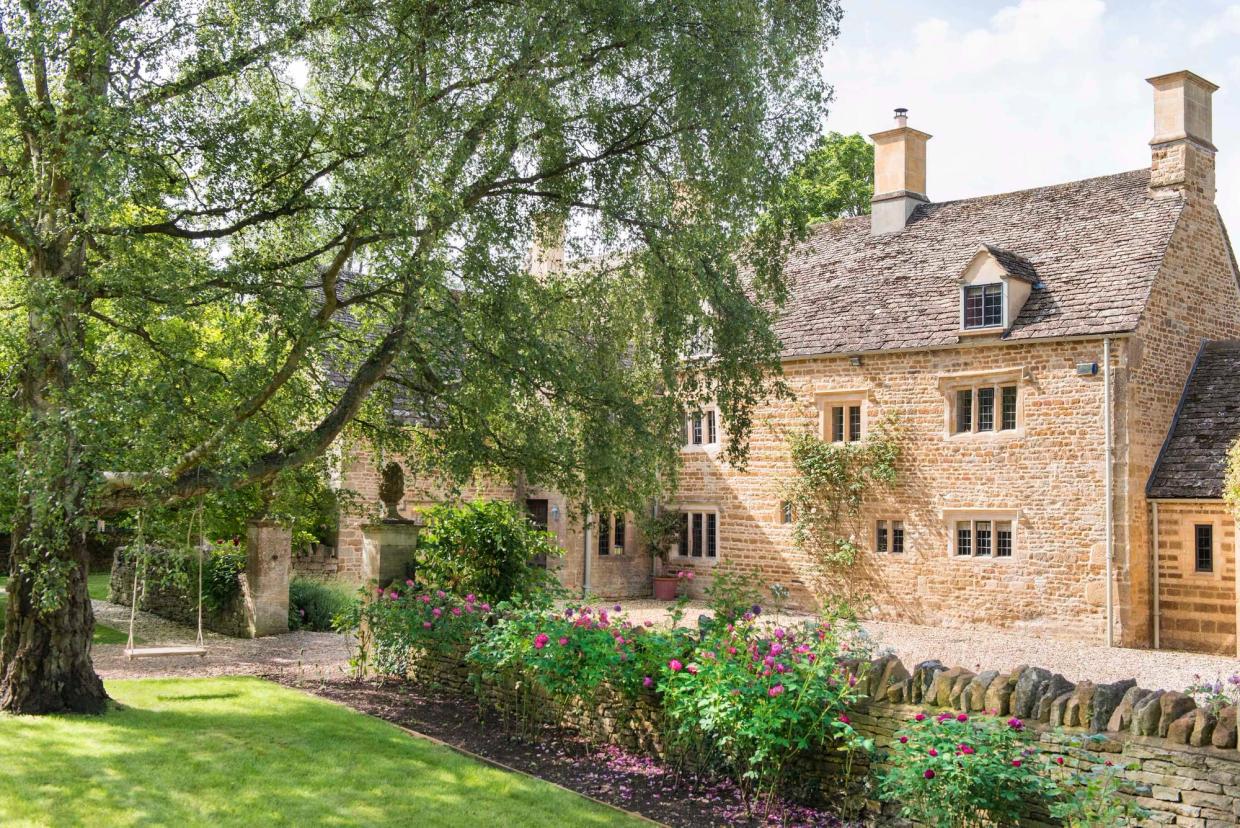 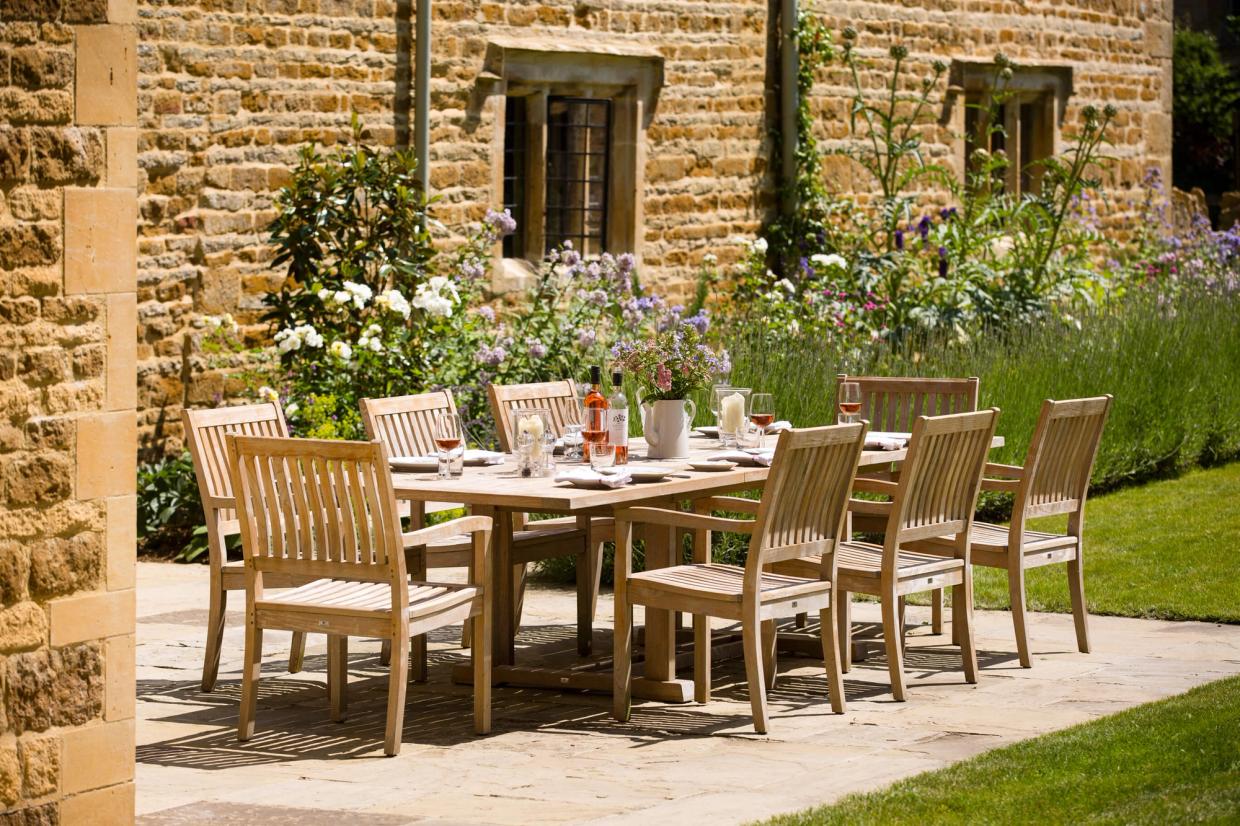 Working with local Cotswolds architects Yiangou, the interior of the house was stripped back completely to the original stonework. Layers of unsympathetic repairs were removed enabling us to “stitch” the house back together with metal helical ties.

The entire internal layout was reconfigured which included relocating the staircase between the ground and 1st floor and adding in a newly positioned staircase between the 1st and 2nd floors. This meant that previously unused attic space could be incorporated into the house providing two further bedrooms and a bathroom. A new kitchen, larder, boot room and laundry extension was also added creating an extra 1,000sq ft of living space.

Throughout the project, we worked with a conservation officer to ensure that as many period details as possible were retained. We sourced and used many reclaimed items including beams, joists and old doors (and even some pine sleigh beds!) and researched ironmongery styles that traditionally would have been found in a house of this age – and had them made by a local blacksmith.

For the interiors we reused several pieces of inherited furniture which we combined with new and bespoke pieces. This careful mix, alongside inviting fabric schemes helped to create a lovely family home, full of original character that appeared to have evolved over time.